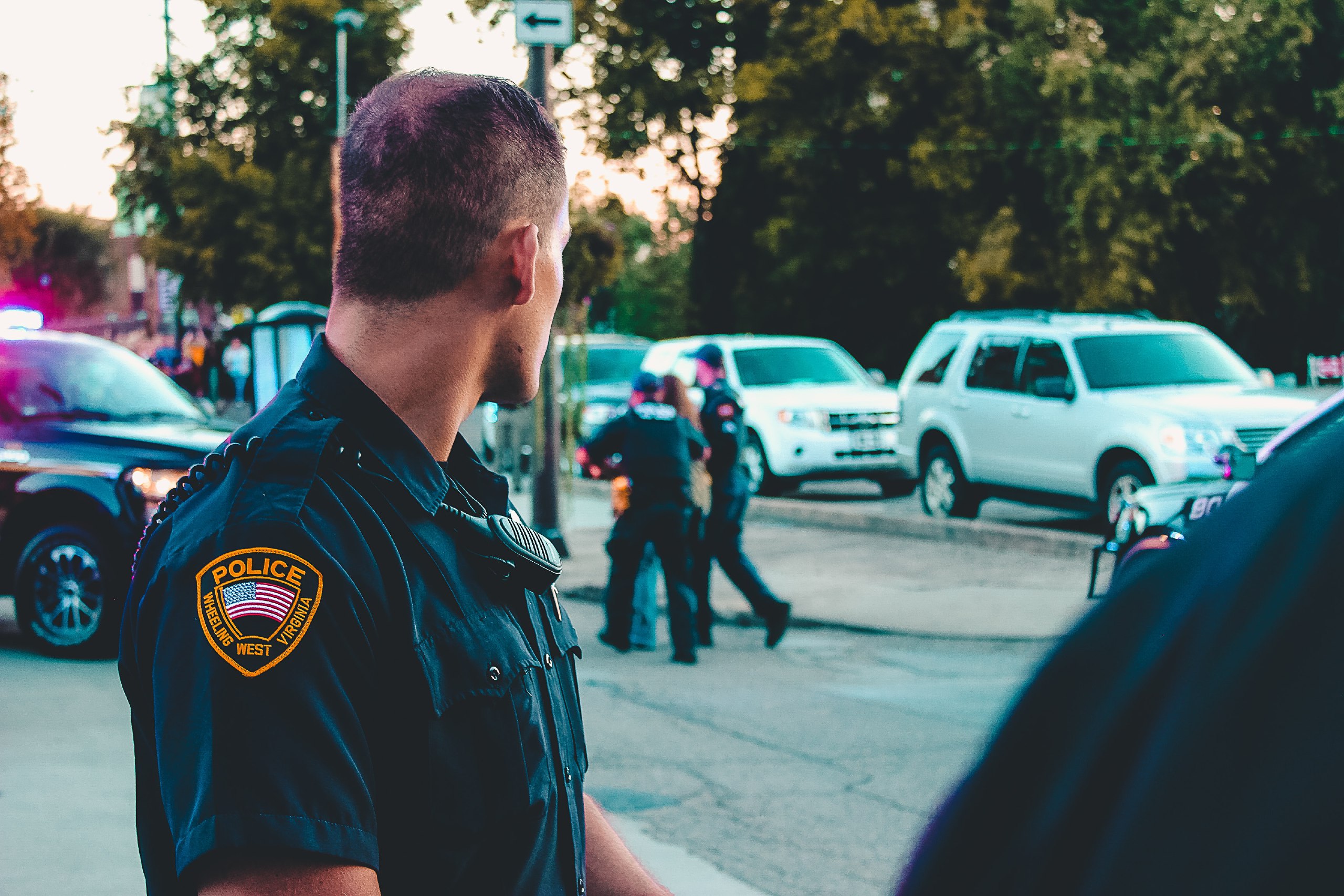 The Relationship We All Can Try to Foster

We live in unusual times where, more often than not, what’s good is perceived as bad and what’s bad is perceived as good. In recent times, this has become more and more apparent in the relationship between law enforcement and our communities. The keyword in all this is relationship; because that’s exactly what exists between communities and law enforcement- a relationship- and much like any relationship; it starts with the best of intentions. No one in their right mind begins a relationship with the intent of destroying it. It’s a two-way street and unfortunately, mistakes can be made on either side. It’s almost unavoidable, but I think we can all agree that a good first step towards bettering the relationship is to appreciate each other.

RECOGNIZE WHEN WE ARE BEING APPRECIATED

As a community member, let’s stop and think of how many times law enforcement has responded to a call for help. Individually, our experiences will vary, but as a collective, the positive definitely outweighs the negative. Any time there are emergencies, who are one of the first that show up? Yes, local law enforcement. They show up ready to put their lives on the line. That’s an oath they swore to uphold and an overwhelming majority of the time, that’s what they set out to do.

This oath is significant to me because it was fully upheld at an Iglesia Ni Cristo, Church Of Christ house of worship in Seattle late last year when it was directly attacked with firebombs during a worship service. Thankfully no one was injured and thankfully the local law enforcement was very quick to respond and assure the safety of the congregation. My appreciation for local law enforcement continued to grow even more in recent weeks because they began showing up without even having to call. Local Police Departments across the United States began increasing their patrol rounds at worship buildings in light of the recent attacks on places of worship. In Washington DC and New Jersey specifically, brethren from the Iglesia Ni Cristo, Church Of Christ congregations in that area shared that the local police even went as far as parking multiple law enforcement vehicles in the worship building parking lots, and having officers stand guard in the lobbies. They also offered to speak to the congregations about safety. This initiative and willingness to go the extra mile, in order to assure the community that they were safe, is the perfect example of showing appreciation. They appreciate us enough to proactively face these potential threats of violence, which sadly seem to be increasing towards places of worship. This act of appreciation deserves to be recognized and reciprocated.

LET’S PUT OURSELVES IN THEIR SHOES

Before we start thinking of ways to show our appreciation, let’s consider that it’s easier to understand and appreciate someone if we put ourselves in their shoes. Now we might not have the capability to literally act as a law enforcement officer, nor do I recommend someone do that if they are not in fact a law enforcement officer. But let’s try to understand the nature of the profession. Many people don’t want to be told what they’re doing is wrong and they generally become defensive when that happens. So imagine if a large share of your profession is to identify rules people are breaking and to correct them immediately, essentially telling them they are wrong and to stop doing that. Throw in some chance encounters with people that are actually breaking the law or intend to do so, and it will undoubtedly lead to some tense moments. It reminds me of the old saying, “Expect the best but plan for the worst”. The situations law enforcement officers face on a daily basis can change at an instant. It can shift from a seemingly positive encounter to a very bad one- with their lives ultimately on the line.

As a member of the Iglesia Ni Cristo, Church Of Christ, my faith is that we should do good to those who need it. This is also the goal and premise of the INC Giving Project. So with a better understanding of what our local law enforcement officers have to face daily and seeing that, despite these realities, they still make efforts like those in Seattle, Washington DC and New Jersey, let’s do some good and show them that we appreciate them.  Here are some examples of things we can do:

As community members, let’s remember that we are all part of the relationship between law enforcement and our community. We can easily do our part and this list is just a start in the right direction. We live in unusual times, so maybe we should do something unusual and show respect and appreciation to our law enforcement officers. Who knows? Maybe through our efforts, appreciation for one another will become the usual.

Nan Zapanta is an INC Media staff writer from Southern California and is the host of the show Blueprint. When he’s not on the search for stories about kindness or exploring houses of worship, he can be found exploring the outdoors with his wife and dog.