The Best High Five: A Runner’s Thank You to Volunteers 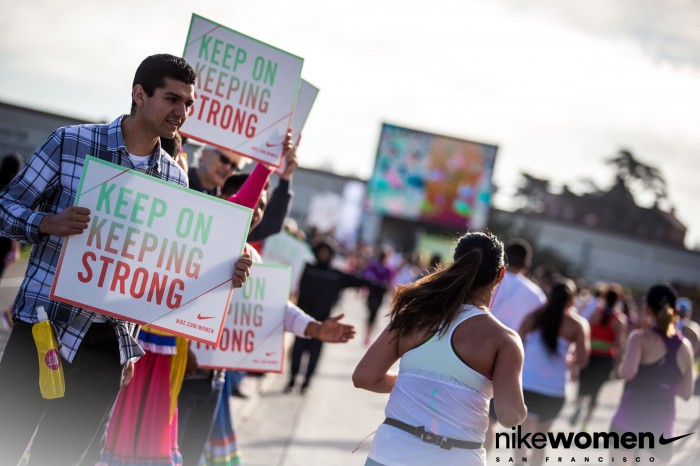 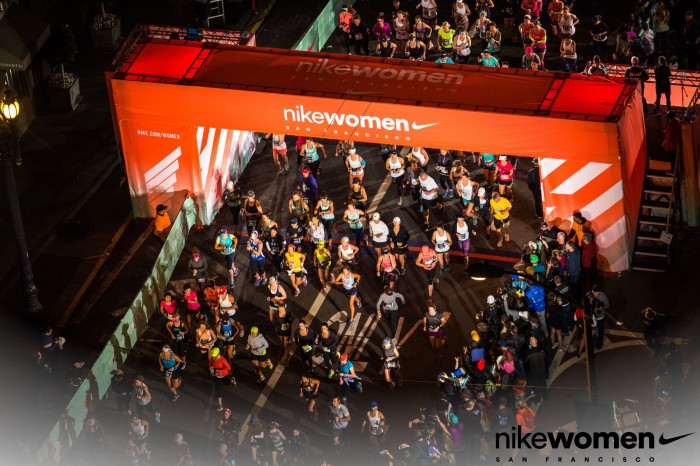 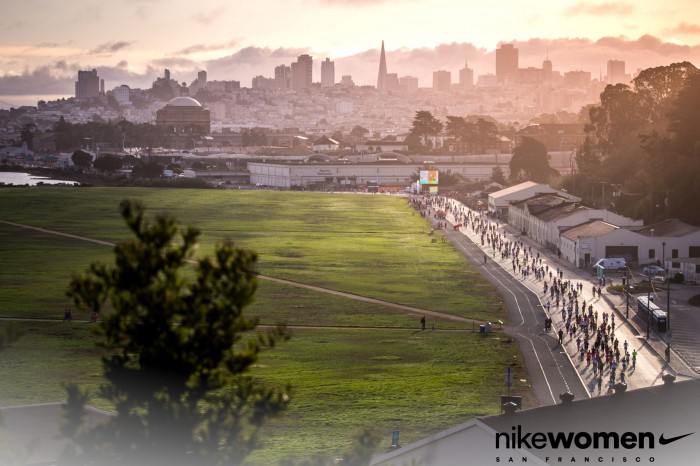 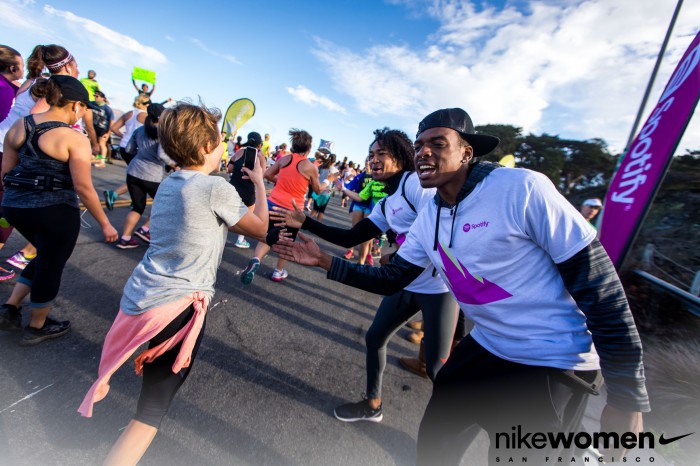 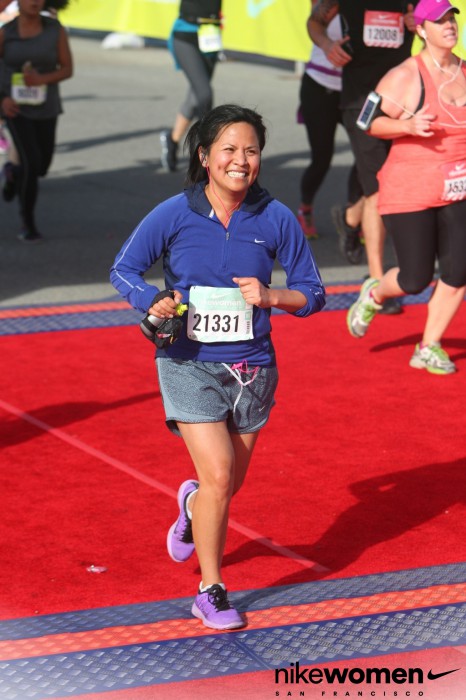 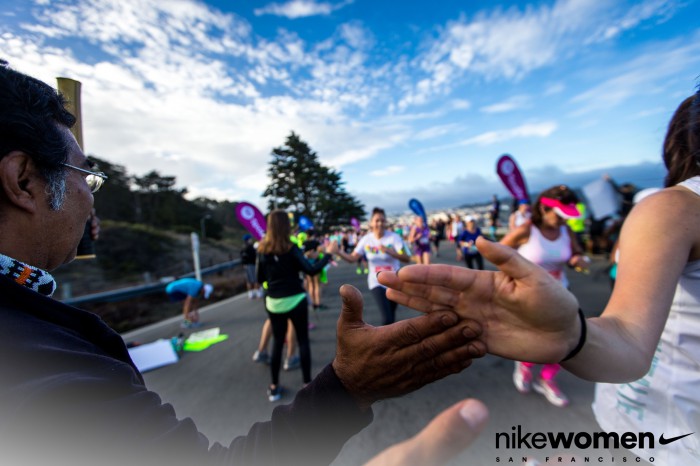 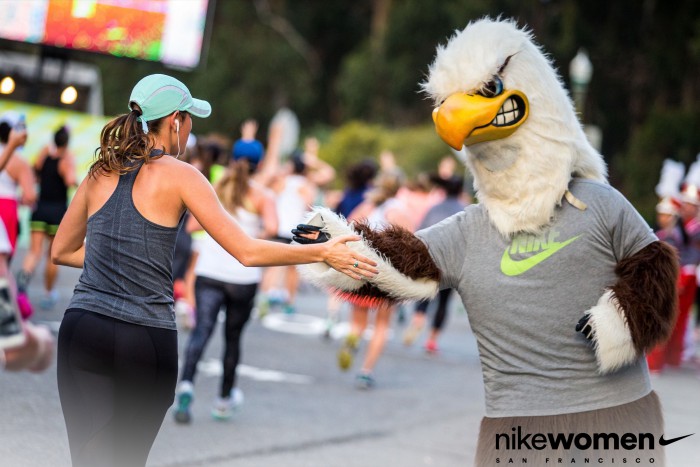 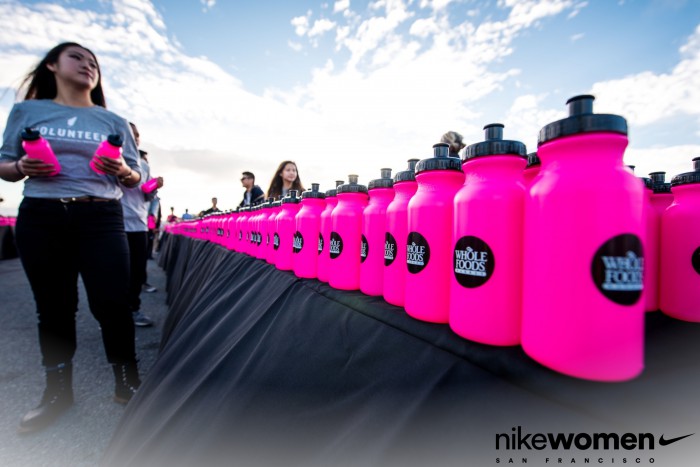 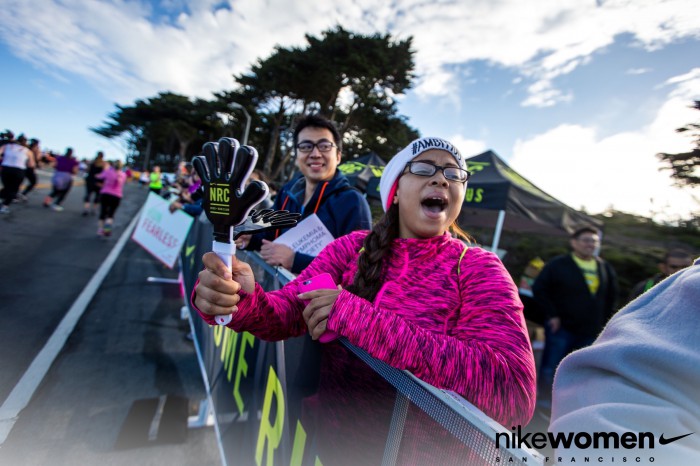