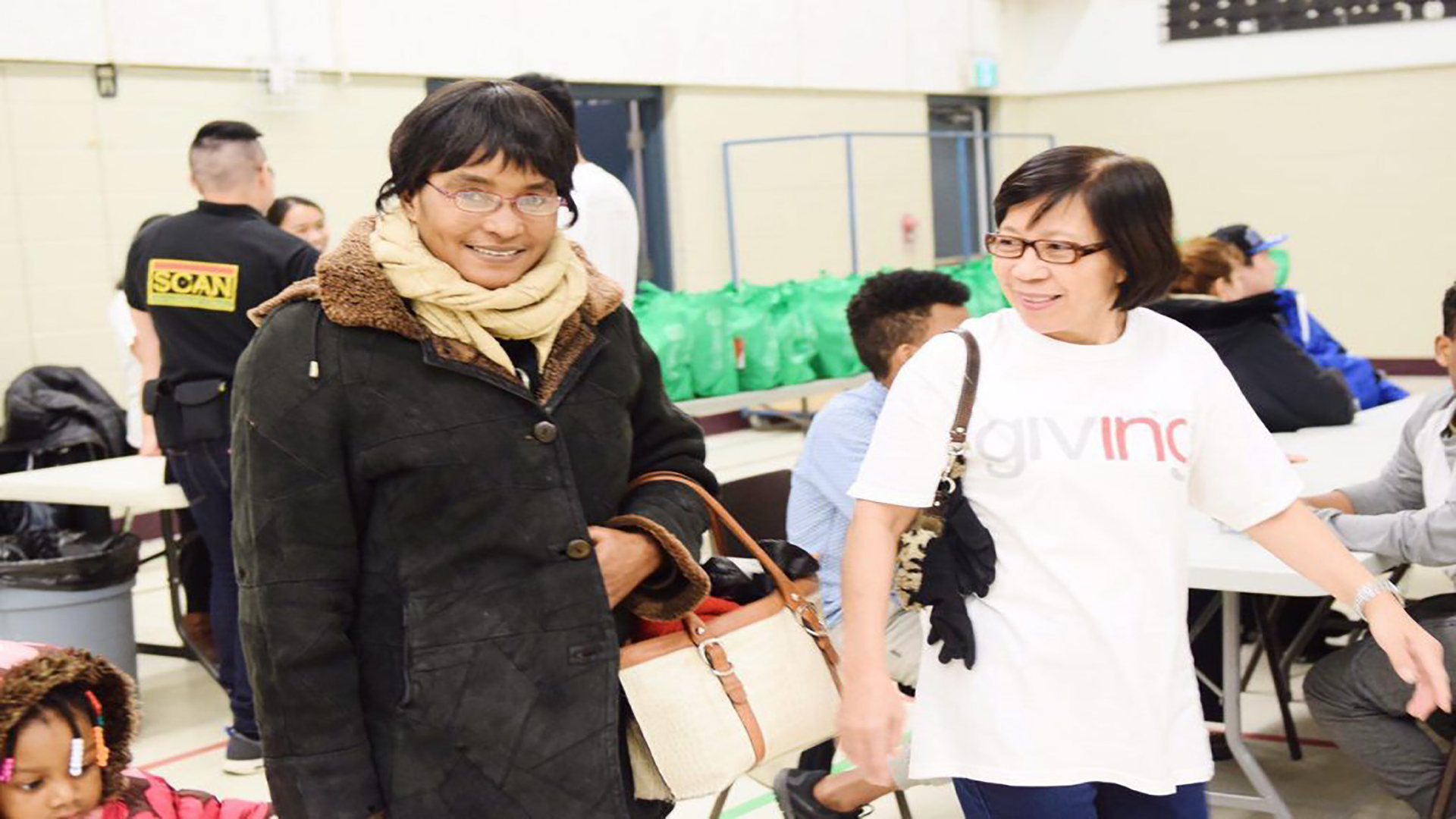 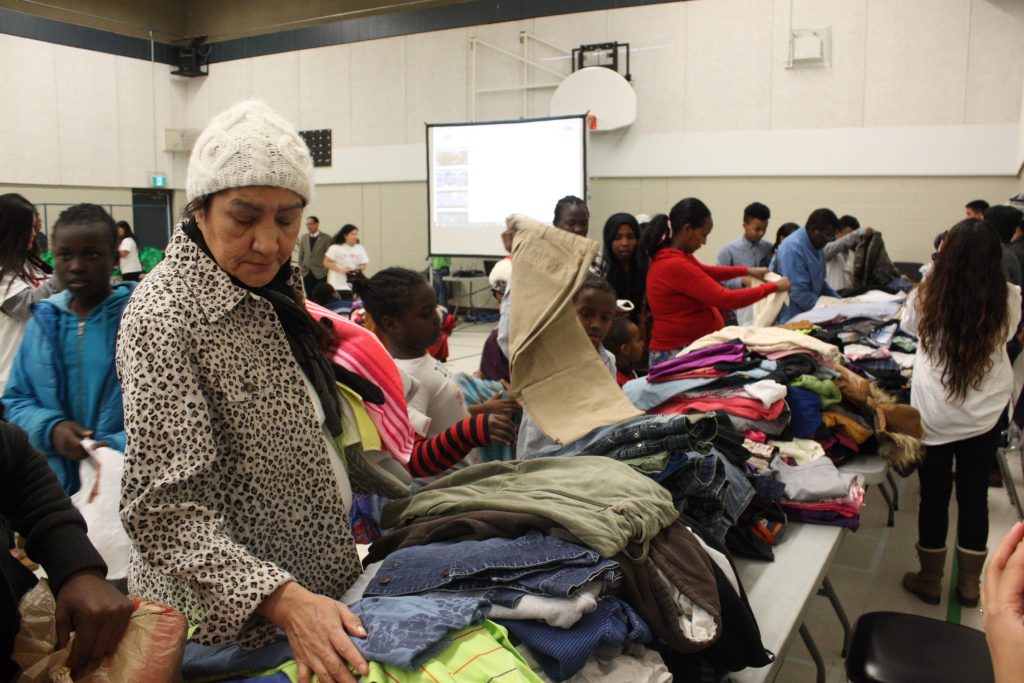 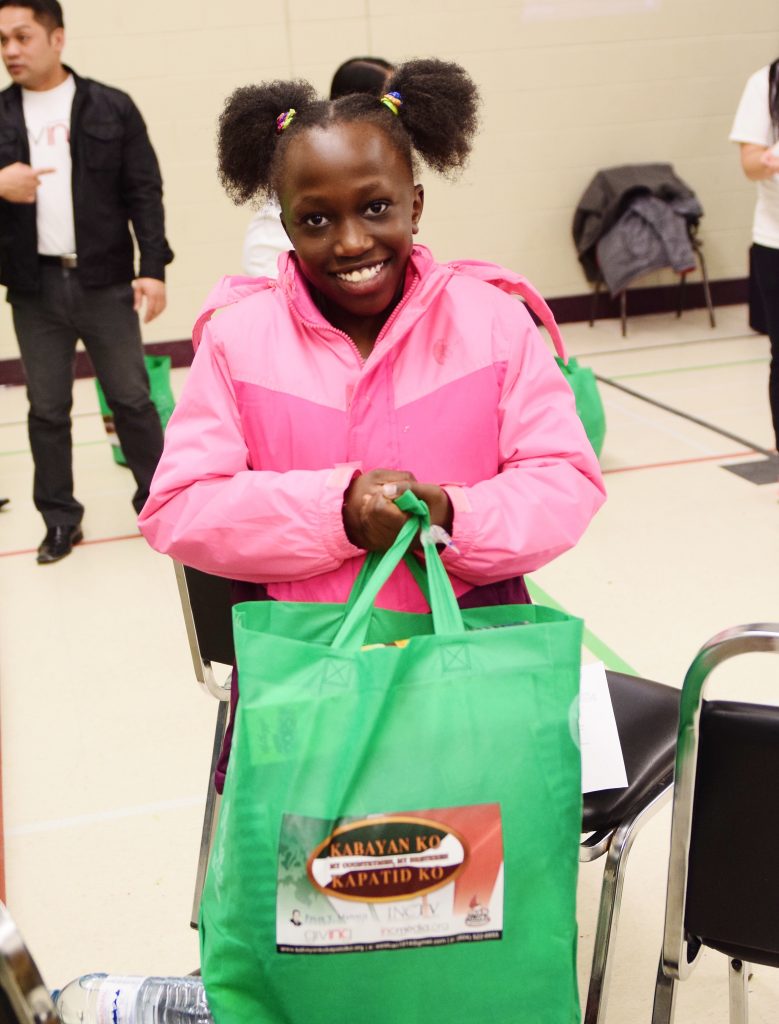 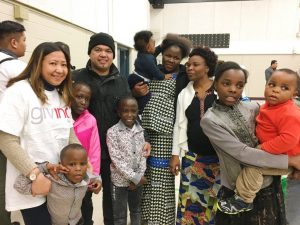 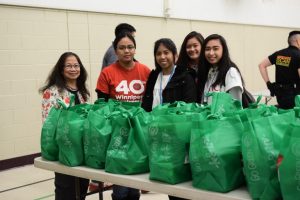 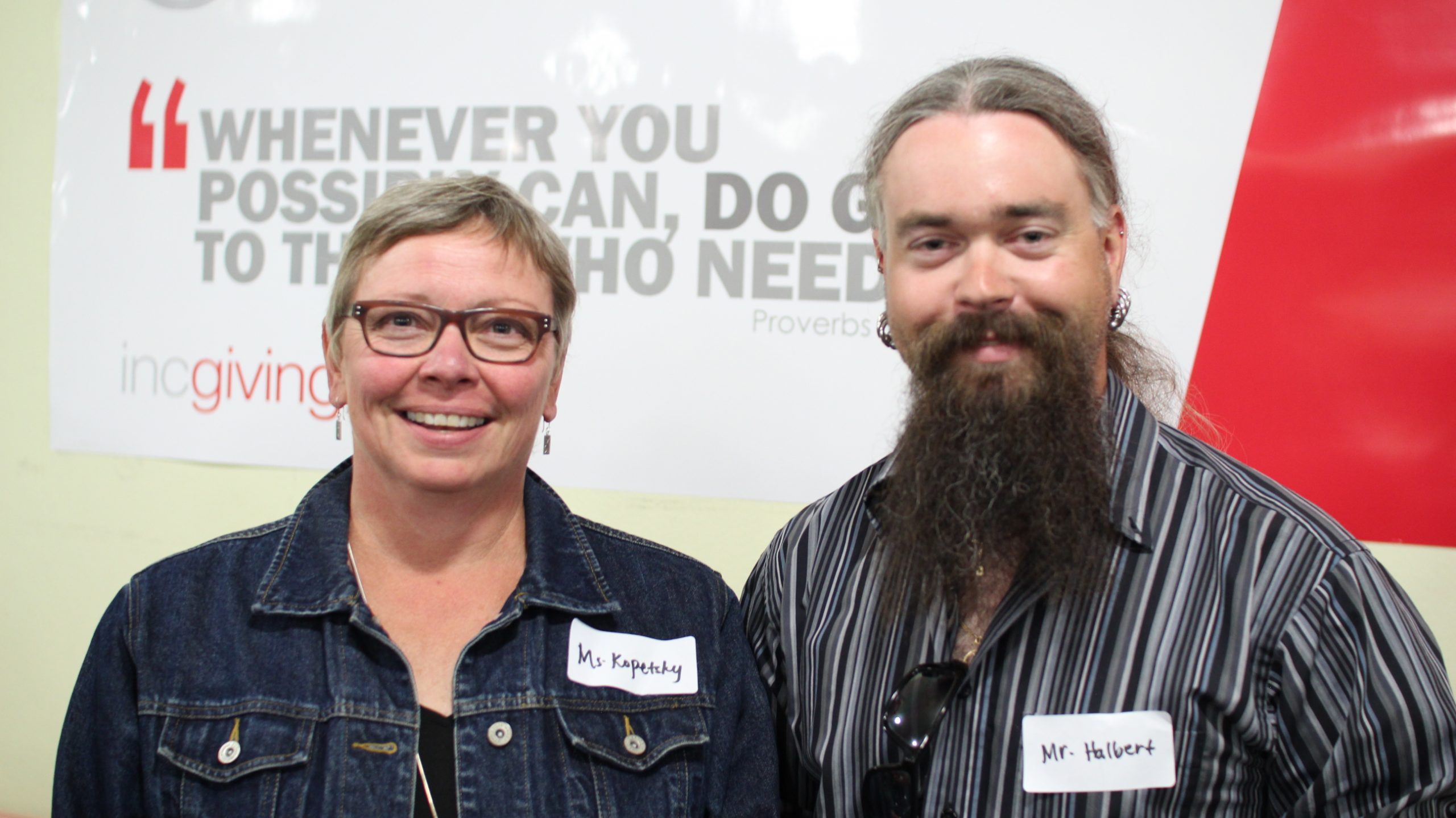 It’s June and the school year was almost over. As many youngsters and students were already thinking of their summer plans and eagerly anticipating the upcoming months of sleepovers, no homework, and fun in the sun, it’s easy to overlook the staff and teachers who took care of our children for the last ten months. However, this was not the case for the Church of Christ, Iglesia Ni Cristo, in Winnipeg, Ecclesiastical District of Central Canada. Church members organized a Teacher’s Appreciation Day for the teachers, workers and school trustees for the different school divisions in Metro Winnipeg.

This was the very first event of its kind in this Region. And members from the Winnipeg congregations were eager to show their love and appreciation to the school teachers in attendance.

“Teachers were very important to me because they’ve allowed me to really change my community and help me shape my identity in a way where I can contribute,” says Renato Mamucud, from the Local Congregation of Winnipeg South who graduated with a Law degree from The University of Manitoba. “Teachers are one of the few kinds of people that kids see every day, that is a positive influence.”

The event featured food and entertainment, including musical performances by the children and youth of the local congregations of Winnipeg. Certificates and flowers were also given to the many teachers in attendance to show the heartfelt appreciation and gratitude the brethren had for them.

“It was just such a pleasure to be here! Just the fact that the kids wanted to include us in the event, it’s just very humbling!” says Lauree Kopetsky, a high school teacher from St. James Collegiate in Winnipeg.

When asked about his experience at the event, high school teacher Steve Halbert responded: “To be part of this was just very flattering, greatly appreciated. We had so many kids that come from families that are members of the Church. We are just very happy to be part of the festivities!”