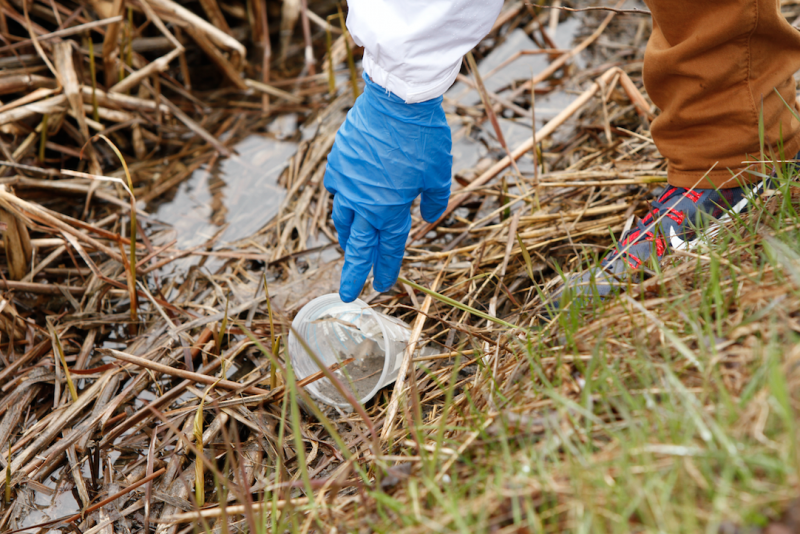 Members of the Church Of Christ from the Local Congregation of Ottawa, Canada took part in a city wide initiative called “Cleaning the Capital”, which takes place every spring and fall. It is a joint initiative between the City of Ottawa and it’s major sponsor, Tim Hortons (the popular coffee and donut chain). Cleaning up the capital started over 22 years ago in 1994 and since the start of this initiative, more than 1 million volunteers through 16,000 projects have removed over 1.7 million kilograms of garbage from the city’s streets.

Since May 2008, brethren from this congregation, both young and old have participated in this activity every year, making this the 8th anniversary of the collaborative efforts between the city of Ottawa and the INCGiving Project.

Not even the cold and rainy weather could stop the members of the Church Of Christ from participating in this activity. With garbage bags and cleaning equipment in hand, volunteers set out to clean MacFarlane Road which is immediately adjacent to the congregation’s chapel.

The efforts lasted almost 2 hours and the impact was noticeable as brethren filled over a dozen large bags with trash collected from the streets.

Not only was this activity a great way to show the importance of keeping the environment clean, but it was also a great way to help out their neighbours and stay active members in their community.